Vibratory ground improvement techniques shall only be conducted using methods that are appropriate to the ground conditions and acceptable to NHBC. 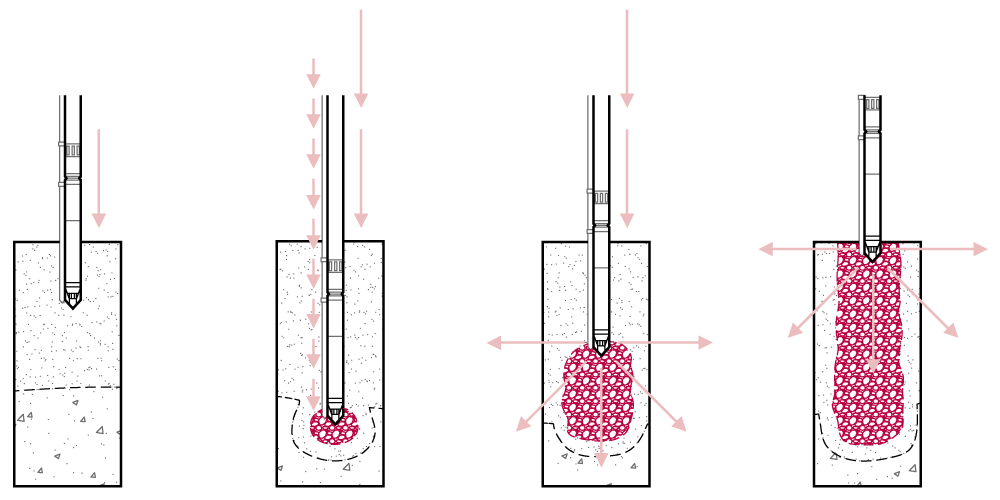 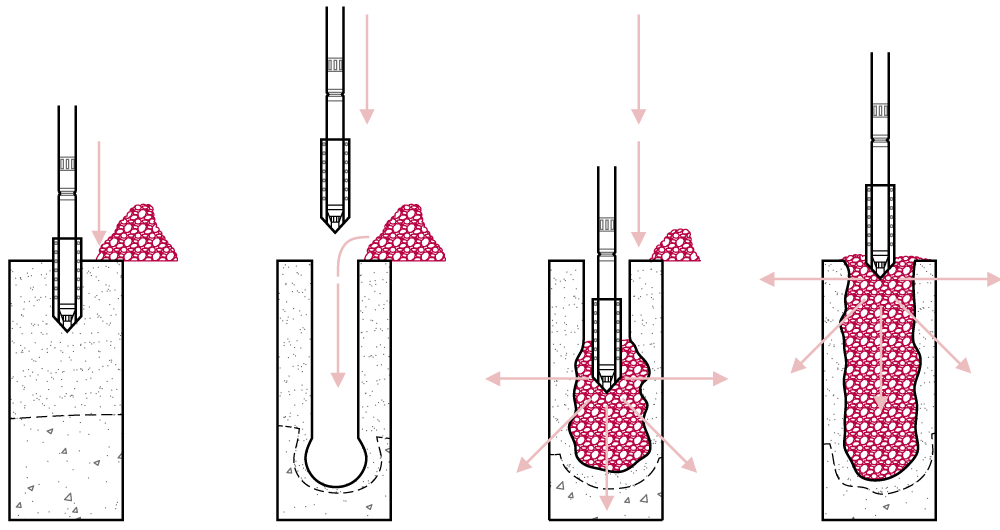